Ovacom  Media  is now the official Publicist for the fast rising Nigerian RnB act “Maye Hunta” and we partner with Made Entertainment to Brand and Promote the star in N.America and Canada. 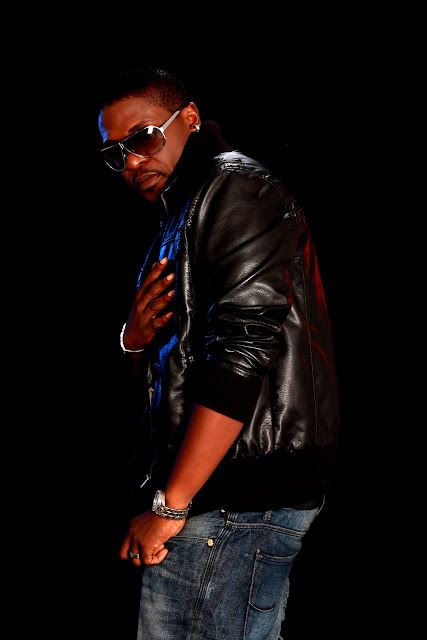 Incase you've not got details of Maye', check out his cool profile below:

In the Beginning...
Mayé Hunta (b. 1977) born Olumayowa Adekunle Odejimi is a Nigerian songwriter, singer, producer and actor with a smooth and creative blend of R& and Hip Hop with breathe taking vocal powers. The transition from Mayé to Mayé Hunta is symbolic and a deep representation of his steady growth since his explosive entrance into the music scene.

Hunta is a twist from the English version “Hunter” which is a derivative of his surname “Odejimi “which literary translates as “crowned hunter” in Yoruba. “Hunta” sounds more Africa” he says.
Mayé’s love for music goes back to his childhood days as a member of Basic Boyz an all boys band and his days at the local church choir. It was in 1998 that the music bug bit and he decided to take it up as his career.
At the age of 13, Mayé and the Basic Boyz wrote their first song titled 'Who Is She?’ Although it was never recorded, the processes of writing that song and working as a team made a huge mark in his life. He went on to record his first demo in 2001.

Transition and Repositioning
In 2002 he moved to South Africa for studies. While there, music still topped his priority list. It is a part of him, deep in his spirit and soul and finds expression in his words and action. So it did the days he took his demo to major labels. It eventually caught the attention of an A&R executive at Gallo Records. They offered him free studio time to record at Gallo Record’s “Down Town” studio in Newtown, Johannesburg. His demo kicked off negotiations for a record deal but this never happened as the said official left the company but Mayé had experience to go home with. He has learnt not to give up!

In late 2004 Mayé joined the band 'Kunle Ayo’ as a backup vocalist and performed at major jazz festivals around South Africa. He met Channel O’s DJ Waxxy in 2005 and went ahead to form an eclectic synergy with Kunle and Waxxy. This collaboration led to the recording of his album “THE INTRODUCTION”.
Although the said album was never released due to unforeseen circumstances, 3 singles and videos were released. In 2007, the video of the 2nd single titled I-V featuring Igho and Buffalo Souljah was nominated 3 times at the Channel O Music video Awards in the following categories: Best West African Video, Best Reggae/dancehall Video and Video of the year.

2007 Mayé met a young and talented producer Shizzi (Seyi Akerele) and they began working on what will officially be his debut album (MayéFestation). Ekaette the first single from the album was released in 2009 and it became an instant hit topping every chart in Nigeria and beyond. The song became so big that even the NBC couldn’t help but become fans and on the 1st of April 2010 the said song and it’s video were banned  on local T.V and radio across Nigeria but this was not enough to stop the rising star from shinning.

Breakthrough
2010 further proved to be an even more eventful year in Mayé’s career as he went on to beat his contemporaries to clinch the deal to write and compose the theme song for the first ever Big Brother Africa All Star tagged BBA 5. The Song titled “African Star” featuring Vector became a monster hit across the African continent and this put him on the platform to share the glamorous Big Brother Africa stage with the likes of Sean Paul and fellow Nigerian Tuface Idibia.

Mayé’s 14 track debut album features Sound Sultan, I.D Cabasa, Igho, Vector, Maleh and more. The album was released on the 17th of June 2010 under MADE ENTERTAINMENT and is marketed and distributed by IYKE THE DON ENTERTAINMENT. 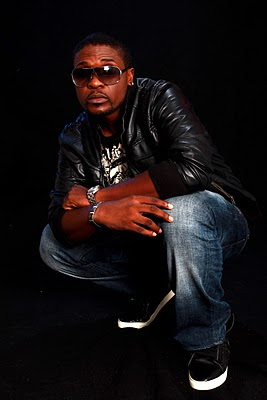