These artists were selected based on merit, eclectic style and impact made in their respected communities.

YHA celebrating its 2nd year has determined to promote and celebrate their fellow artists of Yoruba ancestry based abroad. Having gained international exposure which led to recognition from BBC and other reputable international media outlets.

This year, they are focused on recognizing the best and brightest in entertainment who have been able to mix traditional sounds with modern vibes, and they are the following: 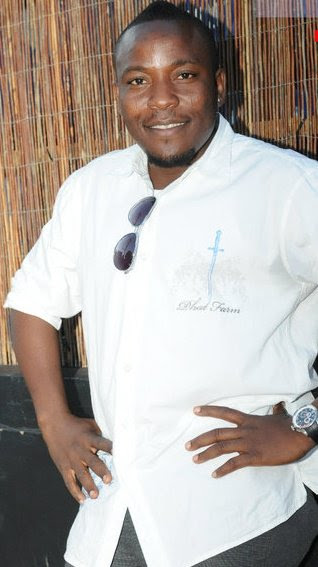 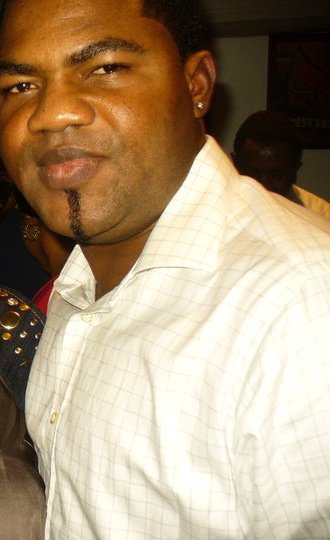 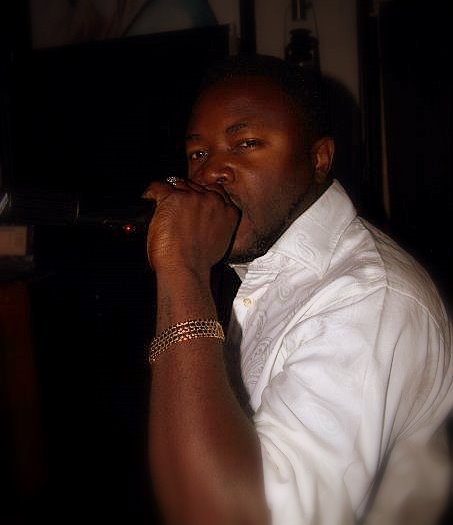 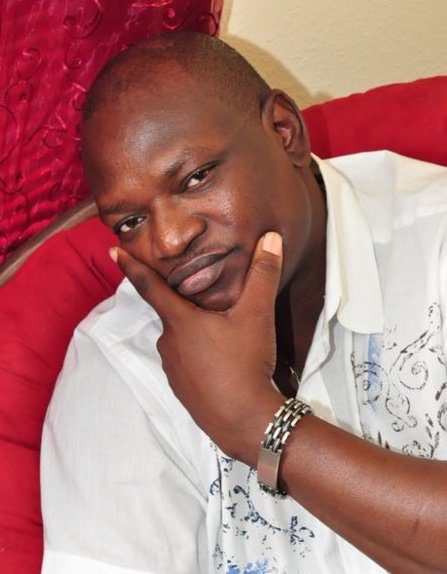 Bashiru Akinyemi aka “BashyOne The Excellent 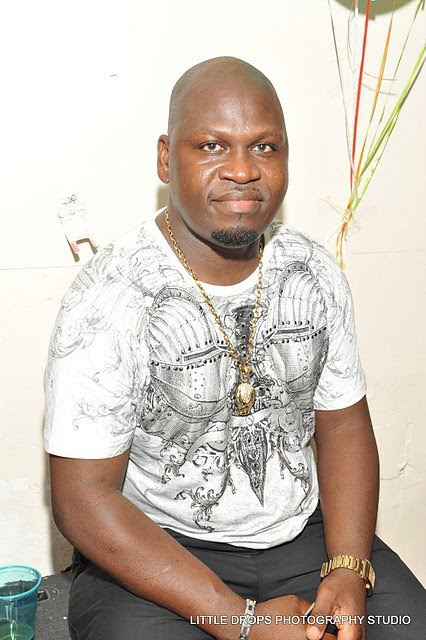 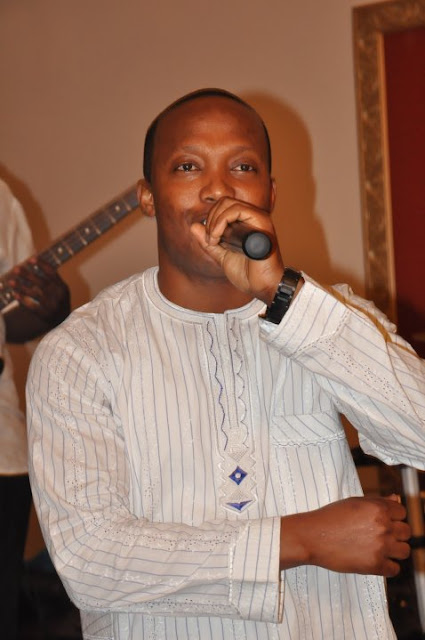 For more info on the Yoruba Heritage Awards visit: http://www.yorubaheritageawards.com/

Media Contact:
Victoria Adigun
(405) 371- 0207
viadigun@yorubaheritageawards.com
Posted by Ovacom Xperience at 3:15 AM No comments:

Read more »
Posted by Ovacom Xperience at 11:45 AM No comments:

Ovacom Xperience: Transformation from a "PRINCE to KING" The King Ro...

Ovacom Xperience: Transformation from a "PRINCE to KING" The King Ro...: "For Immediate Release: Monday March 21,2011 Rokan Adekola (b. 1967) popularly known as King Rokan is a US-based Nigerian songwrite..."
Posted by Ovacom Xperience at 7:48 AM No comments:

Transformation from a "PRINCE to KING" The King Rokan Story..... 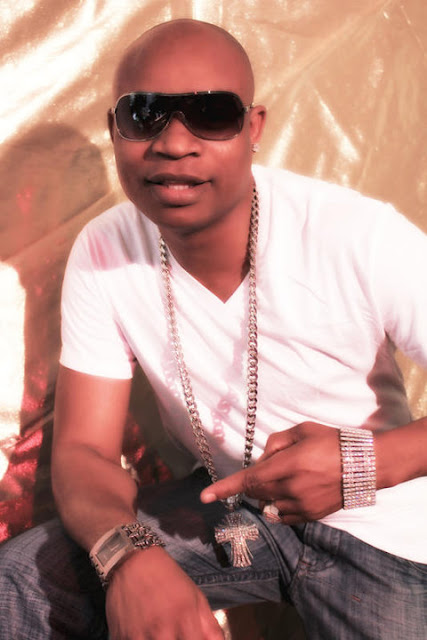 Rokan Adekola (b. 1967) popularly known as King Rokan is a US-based Nigerian songwriter, recording artiste and performer. His music is a contemporary mix of Afro-juju, Fuji and Gospel Highlife with a soulful touch of traditional Yoruba rhythm. His songs are mostly in his Yoruba mother tongue and inspired by the desire to uplift and promote the rich indigenous culture of Africa.


He has performed at very important events around the world including; the opening ceremony of the 1996 Olympics and black history month. He has entertained three presidents; President Bill Clinton at the White House in 1993 with Bolu and  the Roots of African Percussion and two former Nigerian presidents; Gen. Abdusalemi Abubakar in Washington DC and President Olusegun Obasanjo in Ohio. He performed live at the grand opening of Animal Kingdom in Disney world Orlando Florida.


Born in Iboropa Akoko in Ondo State, South West of Nigeria to the Adekola Royal Family, King Rokan attended St Mark’s Primary School Iboropa Akoko and Fadeyi Primary School 3 where he completed his primary education and moved on to Birch Freeman High School in Lagos for his secondary education. Because of his passion for music, he enrolled in His Grace School of Music, Lagos where he became a full time percussionist.

Loosing his parents at the tender age of 10, at 12 years old he was determined to work hard and be successful.

King Rokan became the choir master of Eternal Order of Cherubim & Seraphim Church, Alpha ET Omega Ilasamaja in 1983. In 1986 he moved to the branch at Esuola Okota as music director.

In 1994 relocated to Atlanta where he started the band King Rokan & The Royal Crew in 1997 and was the first Nigerian to start a live band in Atlanta. In 2001, when he released “Rock On”; he scored another first as the first Nigerian artiste to release an album and a video the same day in America. “Showtime” followed in 2003, “4GveDem” in 2005, “Thank U God” in 2008 and “Oba Tide” in 2010 which was produced by Yinka Ayefele and Puffy Tee. 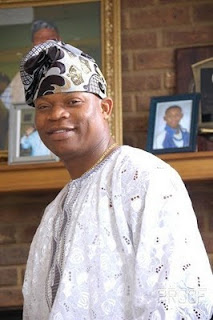 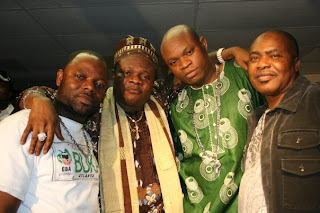 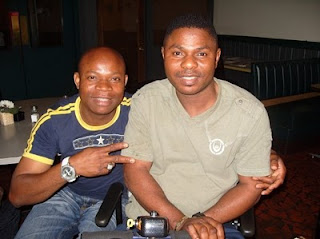 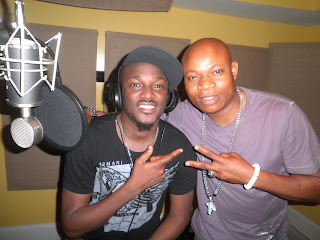 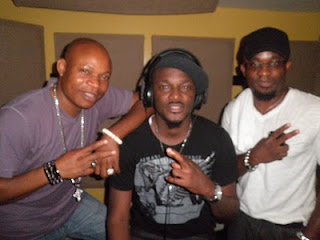 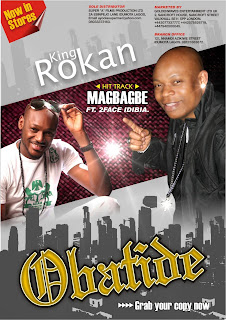 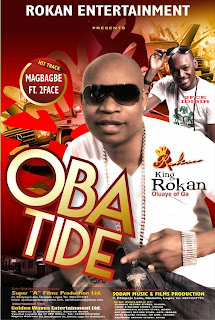 As a promoter and music entrepreneur, King Rokan started Rokan Entertainment, a music promotion and artiste management outfit. On this platform, he has worked with and promoted    Late DR Sikiru Ayinde Barrister- , Gen.  Kollington Ayinla,Sir Shina Peters, Obesere, Adewale Ayuba, Yinka Ayefele, Just to mention few including K1 D Ultimate(King Wasiu Ayinde Marshall) who gave him the title of Oluaye of Georgia in 2002.

King Rokan's eclectic style has given him the opportunity to perform in over 30 states in America and in summer of 2010 he took his music to Canada and London UK where his fans still call for more sounds of DKING. In 2011, King Rokan recieved  awards from the Nigerian Promoters Association Awards and ABEDORC Canada ;  featured  African Megastar 2face Idibia in smash hit "Magbagbe" No forget produced by Femi Ojetunde.  After a successful album launch(OBATIDE)  that took place in Lagos Nigeria , the music video for MAGBAGE  will be premiering in 2012.

“ORI”
“ORI”– is a song about thanking God for everything he has done.  It’s a victory song, conveying a message of hope and strength for one to always follow their dreams and pursue their goals.

“ORI” was produced by legendary Nigerian producer Puffy Tee, who created Yahoozee-Olu Maintain and Lori Le by Xproject. The video was directed by DJ Tee and RMG(Ayo Shonnaiya)  and featured Seinde Jo.

King Rokan Over the years

Do you know someone of yoruba ancestry thats impacted your life?

Are they a musician, actress, lawyer or entrepreneur? If so, The Yoruba Heritage Awards is a force to be reckon with. Our goal this year is to celebrate our fellow brothers and sisters in any profession that have  made an impact  in the society.

We are happy to announce some of our Achievement Reciepients for 2011, they are the following.

Mr. Ademola Oyefeso- New Genesis- 2011 Entertainment Achievement Receipient for America and Canada
Mr. Oyefeso is  legendary promoter based in the United States, he has worked with numerous artist like  King Wasiu Ayinde Marshal,Adewale Ayuba and Late Alhaji Sikiru Ayinde etc.  over the years and has set the bar for promotion on an international platform. 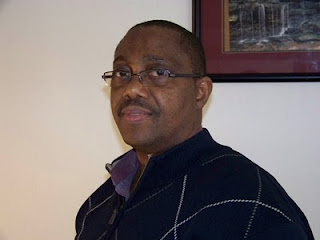 He was part of the clubs IBWA-Afribank and Bank of the North Kano, while playing for National Team in 1988, before he relocated to England to join Tottenham Hotspur. After moving to the United States in 1990, he was named the Commissioner for the NSF-USA Nigeria Soccer Tournament.


A street in Mushin, Lagos was named after him by the Nigerian Government, for his achievements, called "Fatai Atere Way". 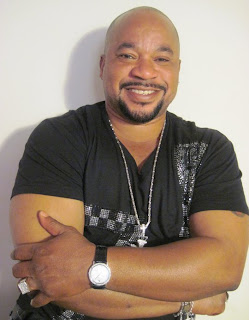 Here are some of the surprises for  this years Awards ceremony you wouldnt want to miss. To be apart of the historical event contact Yorubaheritageawards@gmail.com
..

Posted by Ovacom Xperience at 10:39 PM No comments:

Posted by Ovacom Xperience at 10:39 PM No comments:

NFB AWARDS TO HONOR NIGERIANS IN THE DIASPORA ON FRIDAY MAY 27TH 2011 IN HOUSTON, TEXAS - USA

Ovacom Media is happy to announce that we are privileged to be "Media Partners" for some prestigious events taking place worldwide. The Nigerian Fashion and Beauty Awards is one of them. Attached below is the official press release.

NFB AWARDS TO HONOR NIGERIANS IN THE DIASPORA ON FRIDAY MAY 27TH 2011 IN HOUSTON, TEXAS - USA

On Friday May 27th 2011 in the city of Houston - Texas, USA. Founding Fathers Incorporated (FFI), organizer of the annual NFB AWARDS backed by the full faith and credit of the Nigerian community will recognize and honor 15 Nigerians in the Diaspora for their conspicuous positive impacts to the development and promotion of our ethnic fashion values at the 4th edition of the annual event.

As the nomination criteria for this award remain stringent, the award becomes difficult to obtain for all but the socially prominent figures. Simply put, only a select group of people who have positively influenced the Nigerian fashion scene will ever carry the NFB Awards Trophy. It instantly identifies them as mouthpiece for the fashion industry, and most importantly their names will be written in the annals of Nigerian fashion as supporters and promoters of its great ideals. 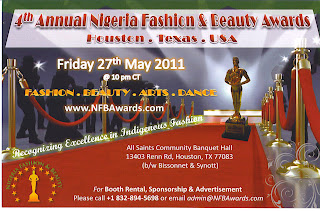 The 2011 awards night is envisaged to be an evening of music & dance, high fashion & beauty and of course jollification & encomiums.
Sizzling side attractions include stand-up comedy, dinner/cocktail, fashion show, cultural display, traditional dancers and much more.
This year’s event will also witness the investiture of four Nigerian women as fashion icons of all times. NFB AWARDS is the brainchild of Lanre Araba (OLOMU1), the Executive Director of Founding Fathers Incorporated. ( FFI )
OLOMU1 is a journalist turned showbiz man. In the past he has successfully organized fashion fair/show, beauty pageants and musical concerts.

For information about sponsorship, advertising and participation please e-mail admin@nfbawards.com
To learn more about the event visit www.nfbawards.com
Posted by Ovacom Xperience at 1:46 PM No comments: